Bill Skiles was in transportation for 30 years. He was chosen to be on the task force to set bylaws for CDL schools for the state of Illinois. In 1999 him and his wife, Linda Skiles, decided to open a driving school in East Moline. Now, 21 years later, this family business has grown and is also in Orion, Galesburg Christian and Alleman schools. Bill and Lin are very much involved in the company and continue to work with family. 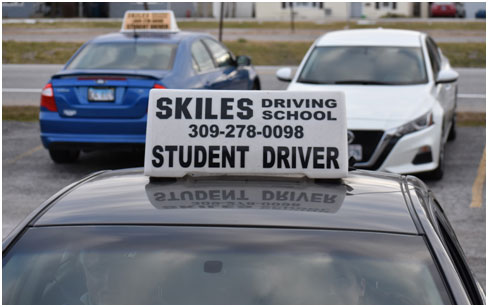 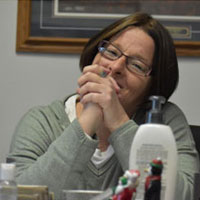 Name: Angie
Angie has been here for six years. Have a question regarding drivers ed.? This is most likely who you will be talking to! Angie primarily is the one answering the calls and schedules drive times for our students as well. Sometimes Angie does teach in class and behind the wheel as needed. 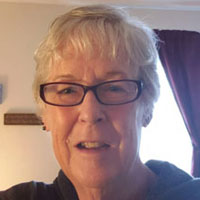 Name: Carol
Carol has been a driving instructor with us for three years. She works as a paramedic part time as well. Carol teaches drivers ed in class at Alleman and teaches behind the wheel. She is a mother of two and grandmother of five. She is spunky and is very passionate about what she does. 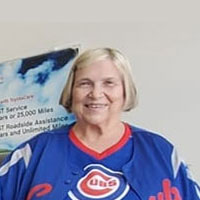 Name: Sherry
Sherry has been an instructor for three years. Now retired, Sherry used to teach highschool math at Quad City Schools for over 40 years. Sherry teaches behind the wheel to students and is usually the person taking adults out to drive as well. She makes a friend with everyone she meets and always has a smile on her face. A fun fact about Sherry, she is actually married to our other instructor, Ron. 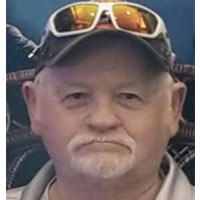 Name: Ron
Ron has been an instructor here for about four years. He teaches the in person class and behind the wheel. Ron also works part-time as a school bus driver. Ron is a well known cat father to his furbaby whiskers.

Name: Rick
Rick has worked as an instructor here for about ten years after retiring from being a driving instructor at a high school. Over all Rick has been teaching drivers ed for over 40 years! Rick actually was recognized by the state of Illinois and received a proclamation from the Illinois Comptroller's office. 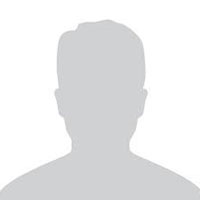 Name: Doug
Doug has been a driving instructor with us for 12 years. Doug is also a fire chief. He is usually doing behind the wheel with our students in the Orion schools. He helps out a lot with behind the wheel during the summers especially. 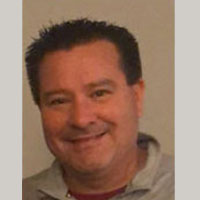 Name: Tony
Tony has been an instructor here for 19+ years. He works as a teacher fulltime and helps us with behind the wheel as needed.

Name: Deb
Deb has been teaching drivers ed for about five years at Galesburg Christian School. She does behind the wheel and in class. She is an awesome new member to our team!

Have any questions? Call us today.